The Gateway Bridge in Queensland, Australia, is really one of those architectural marvels you have to see to believe. The unique structure of the bridge crossing the Brisbane River was the first of its kind when built in 1986, with a record-breaking main span of over 260 meters stretching between two main piers.

Reaching a height the equivalent of a 20-story building, the four-lane bridge had to be tall enough to allow boats to pass beneath yet low enough to accommodate the flight patterns of the nearby airport. After designers came up with the four-lane solution that connects the eastern suburbs of Brisbane to the city, growth in the suburbs had created an increase in traffic on the bridge.

So in 2005, an expansion and duplication was announced. The already-standing four-lane motorway was increased to six lanes; just a few meters away, a second bridge duplicating the look of the first began to take shape. 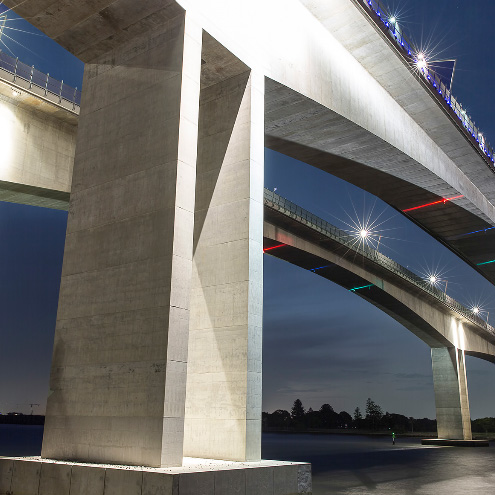 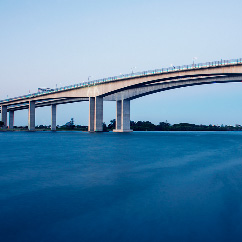 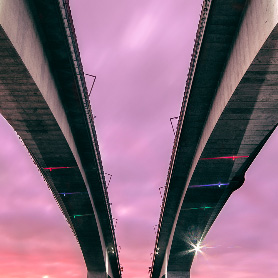